Watch today's Pocketnow Daily as we talk about Nokia's marketing campaign for their un-announced Nokia Lumia 928. Then we talk about the Samsung Galaxy S 4 Active, which is now tipped for AT&T. Asus is next as we talk about their event planned for Computex where they'll probably launch their new Transformer tablet. Then we go through some Apple news as we hear more reports of the next iPhone being called the iPhone 6. We end today's show talking about Amazon and the probability that they might bring two phones to the market, one with a 3D display. 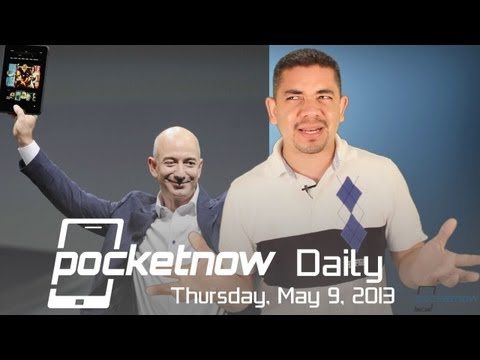