Watch today's Pocketnow Daily as we talk about the CyanogenMod variant of the Oppo N1, and its official launch today. Amazon follows the news as we talk about their new app store deals and why they exist. Nokia is next as we keep talking about their possible Nokia Android phone, as unbelievable as that may be. Sony is then making headlines with Android 4.3 for existing Xperia smartphones. We end today's show talking about Samsung's plans for the display of the Galaxy S 5. 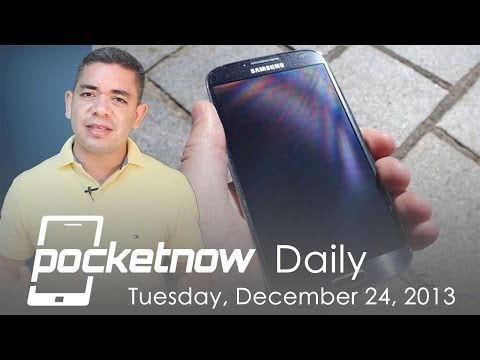