Watch today's Pocketnow Daily as we talk about the Ubuntu phones that may be coming as early as October 2013. Then we move to the LG Optimus G Pro, which seems to be LG's next phablet and also Galaxy Note II twin for a possible MWC launch. Then we talk about new Nokia Lumia models that are probably close. Facebook takes the spotlight next because there seems to be another smartphone in the works under the codename of HTC Myst. We end today's show talking about Samsung's possible new endeavor of launching the Galaxy S IV with Floating Gestures. 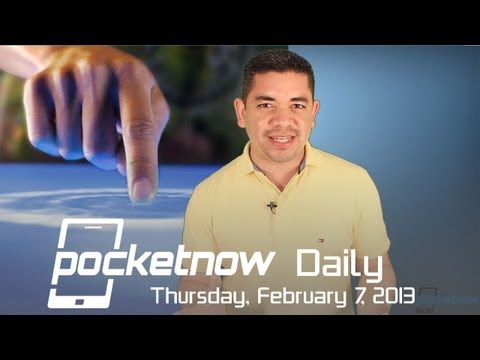 Stories - First Ubuntu Smartphones Arriving This Fall /2013/02/07/ubuntu-smartphones-launch - Is This Optimus G Pro LG's Next Phablet, To Be Unveiled ...