Watch today's Pocketnow Daily as we go through some new iOS 6.1.3 bugs that have been detected. Then we talk about the Samsung Galaxy S 4 and some new things discovered after a ROM dump. Later it's more Galaxy S 4 talk as we have some results on battery tests against the HTC One and iPhone 5. Later we talk about some new Xperia models leaked, the Xperia A and Xperia UL, and please don't laugh at the names before we do. We end today's show talking about Amazon and their probable 4.7-inch smartphone. 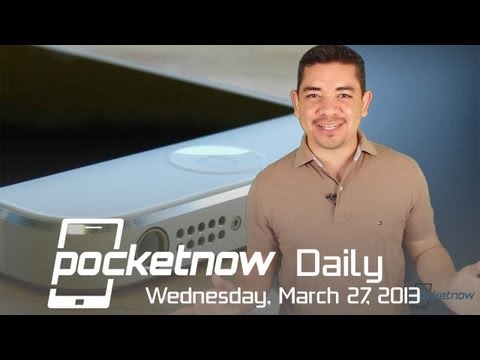